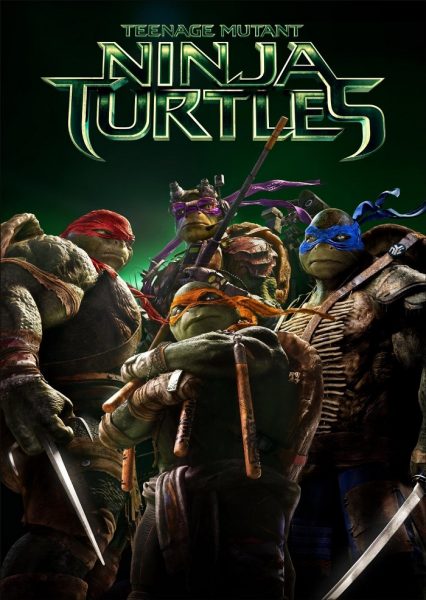 Without any prospects for salvation in sight, mutant crime-fighters Raphael, Leonardo, Donatello, and Michaelangelo jump into action. They put up a fierce battle, too, though in order to completely defeat Shredder, the heroes in a half shell will need the help of bold reporter April O’Neil (Megan Fox) and her quick witted cameraman Vern Fenwick (Will Arnett) too. With their help, Shredder’s strategy will rapidly unravel, and this once-great city will certainly rise once more.