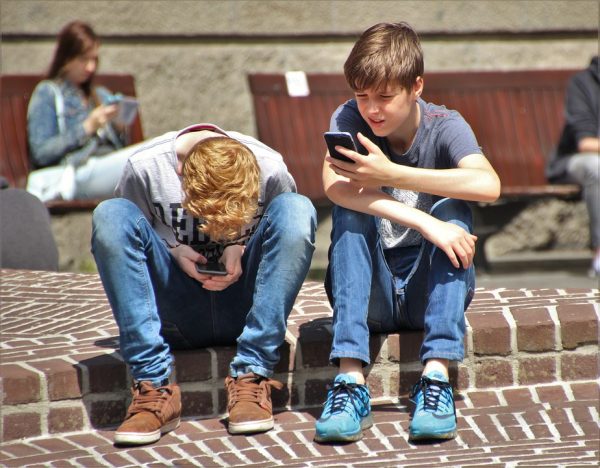 Pokemon Go, the game launched on July 6, 2016, for mobile devices, has already generated around $1.2 billion in revenue worldwide as of 2020. With daily active users totaling approximately 150 million in 2020, it is poised for continued success in mobile app downloads, sales, and brand awareness.

Nintendo had already profited from the success of their Pokemon characters through licensing agreements with The Pokemon Company, but this is the first time that the Japanese company has successfully released a game for mobile devices on their own. And it’s not just Nintendo who has enjoyed the rewards, either. Apple and Google have also seen increased app downloads and ancillary revenues, thanks to Pokemon Go. It isn’t surprising then that more gaming startups invest heavily in outsourcing mobile game development in the hopes of recreating its success. But what made it a huge name? Many reasons.

Bringing Back the Nostalgia

Pokemon Go is a “real world” game that superimposes augmented-reality characters on “live” camera views of various locations, with gameplay elements similar to the original Pokemon game, which debuted on Nintendo’s Gameboy in 1996.

For many, playing new games on Nintendo’s various systems defined their childhood. And while not every video game system proved successful, Nintendo did become one of the biggest names in technology at that time.

All this is to say that nostalgia has become the most powerful marketing tool in today’s market. Loyalty is based on sentimentality, looking back on memories of fun times and what you once loved.

Pokemon Go benefited from this phenomenon extensively through a straightforward mechanism: they built an app that instantly reminded people of something they liked when they were younger. In Pokemon’s case, it was trading cards, video games, and cartoons about these remarkable creatures. As a result, Nintendo has built a massive audience that has become extremely loyal to its products and brand over the past two decades.

Pokemon Go succeeded by taking a beloved IP (intellectual property) known worldwide and combining it with innovative gameplay and a unique, real-world location mechanic. In this way, the game is an excellent example of branding done right, which was undoubtedly bolstered by Nintendo’s licensing agreement with the Pokemon Company.

Since users are encouraged to capture every Pokemon they find in the wild (to gain experience points), it didn’t take long before word began circulating about how addicted people were getting to the game and subsequently downloading it.

The clever agreement also complements the game’s virality. The way that this happens is simple: users can add a “buddy Pokemon” to their list of captured creatures, and the digital representation follows them around in real life (meaning other users could find it with an app like Pokevision).

At every location where you might run into another player, there’s a good chance that they’ve got their buddy Pokemon with them. What’s more, users can send each other “incense,” which causes Pokemon to spawn at their current location.

Social media exploded with news of the virtual critters appearing in parks, on hiking trails, outside bars, or while people were shopping for milk. This made it incredibly easy to tell others about the game. After all, you’ve essentially got a Pokemon following you around everywhere.

Another reason so many people downloaded the game was that it was easy to understand and access. Nintendo succeeded in ensuring that the barrier for entry into their new product was as low as possible by allowing absolutely anyone who owns a smartphone with GPS capabilities to join in the fun.

The freemium game is also accessible for all ages. Previous household names, like Super Mario Bros or Wii Sports, were primarily targeted at younger audiences. With Pokemon Go, Nintendo opened the door to an entirely new demographic by designing a game that’s easy to pick up but hard to put down.

With scope and replayability, the game is split into two different segments: catching Pokemon and going through Pokeballs to add them to your collection and fighting for control of various gyms. But players can engage with both aspects depending on their preferences.

The fight mechanics lean heavily toward the RPG (role-playing game) genre, whereas the process of catching creatures is more like a hunting simulator. Players have to move around to track Pokemon down successfully physically.

Combining these two aspects leads to quite a bit of replayability. Players can choose how they want to engage with the game. Furthermore, since new creatures are added into the game regularly (long-running series like Pokemon typically receive at least one major title per year), there’s always an incentive to keep playing to see what’s coming next.

Pokemon Go is an interesting case study for the gaming industry because it provides an excellent example of taking advantage of a brand’s known IPs and applying them to a new product. So far, this is something that many companies have been struggling with, so hopefully, Nintendo’s success will inspire other firms – big and small – to follow suit.